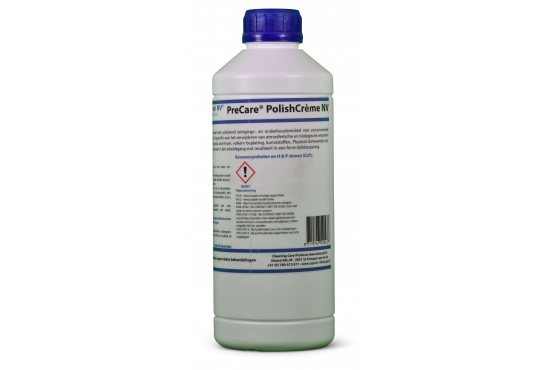 Our products are for sale only through official dealers. Find a dealer in your area

do you have any questions regarding this topic? Please do not hesitate to contact us.